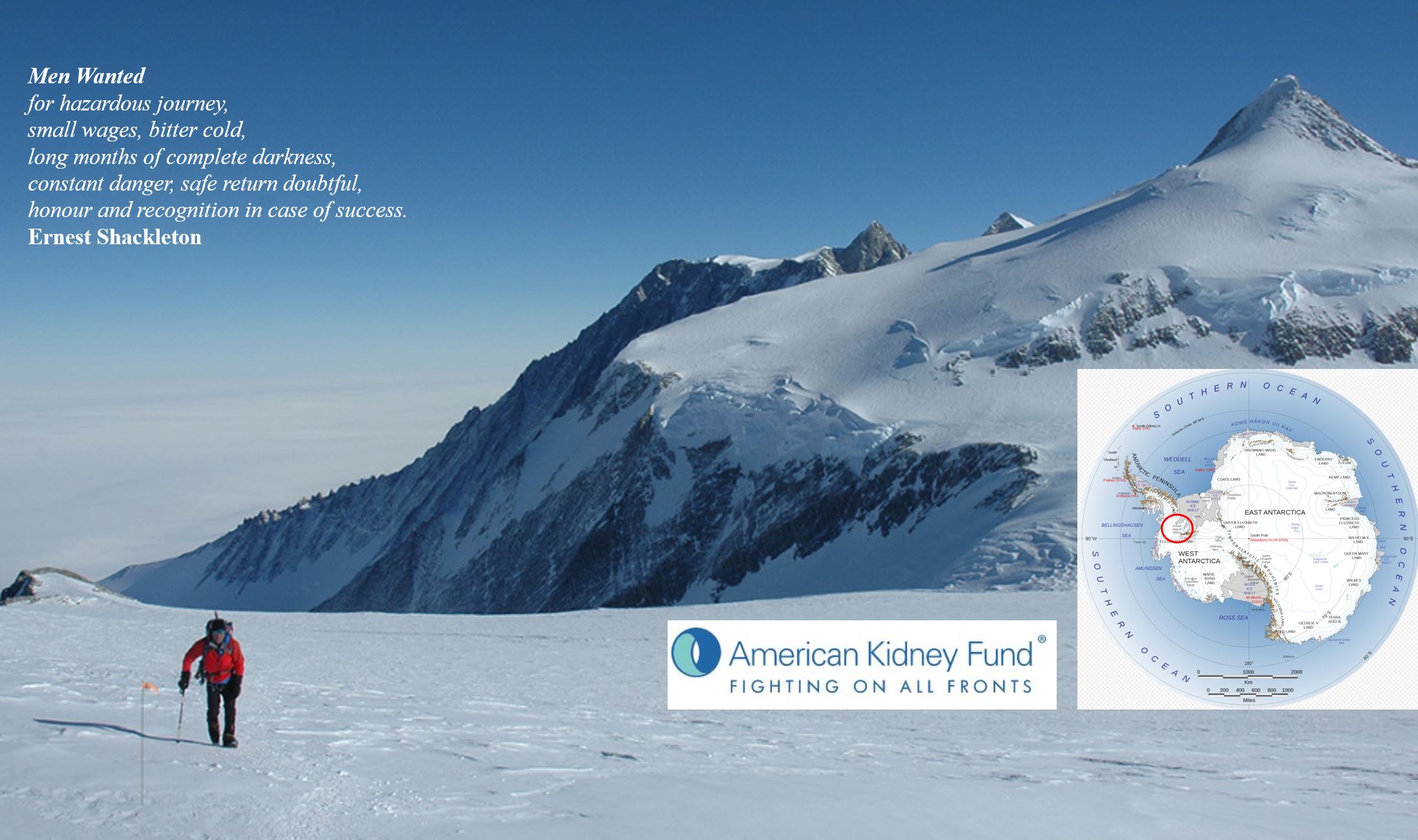 History
On the night of Thursday November 26th 2015 – Thanksgiving – the day before his 75th birthday, Dad passed away due to complications arising from kidney failure earlier in the year. Since 2008, when Mum suffered a debilitating brain hemorrhage, he had spent his time as a full-time carer. What is now tragically apparent, is that while caring for her, he had neglected to care for himself – and a combination of under-performing kidneys along with an incorrect diet caused complete renal failure and ultimately, his untimely death.

Awareness
As with most cases like this, our family was completely unaware of kidney disease, its prevalence, its causes, how to prevent it or indeed, how to live with it. It is staggering to think that an estimated 1 in 10 people – both in Ireland and the U.S. – may have chronic kidney disease, and many may not know it. What we learned was a case of too little, too late – despite Dad reacting positively to dialysis 3 times a week and sticking to a renal diet, after a brief period of stability, his condition declined and he lost his fight less than 6 months later.

Dad, Mountains & Me
In recent years, Dad had followed my progress in climbing the seven summits (tallest mountain on each continent) with great interest, and lived vicariously through my expeditions while he cared for Mum. We shared a tear-filled long-distance phone call in June 2015 – him in Dublin, me in Alaska – where he assured me that I should not return home, but continue on my climb of Denali – that he would still be alive when I got back down. True to his word, he was. Sadly, he will not get to see me continue and hopefully complete all seven.

Honoring Dad – Mt. Everest / Mt. Vinson Expeditions
In March 28th 2017, I embarked on the original Gerry Condon Memorial Expedition, with International Mountain Guides to climb to the summit of Mt. Everest, at 8,848m / 29,029ft, the tallest mountain on earth and what was to be my sixth of the seven summits. As many of you know, unfortunately I had to turn around after making it up the Lhotse face and reaching camp 3, with broken ribs from the infamous “Khumbu Cough”.

Since then, I have been threatening a return to the mountains for some time but a series of injuries over the last 24 months have sidelined me. Until now, that is. An Everest rematch is on the cards – just not quite ready yet – but I am finally rejoining my quest to climb the seven summits by heading to Antarctica this January (2020) to climb my sixth, Mt. Vinson. At 16,050 feet this is a more modest climb in terms of altitude and duration, but typically involves climbing with 60lb+ packs and temperatures as low as -40!

More than anything, I wish Dad was still alive to see me attempt this, but that not being possible, I have dubbed this climb – my sixth of the seven summits – the Gerry Condon Memorial Expedition – Mt. Vinson Edition. Once again, I intend to honor his memory by raising money for a very worthy and relevant charity – the American Kidney Fund.

Please join me in the fight against kidney disease by making a donation today – and please subscribe to the blog for updates from my upcoming adventure!